"Cillian was an incredible help in constructing my website for my profession of acting & voice-over. Since he is an actor himself, he offered helpful insight and feedback as to what should be on my site to showcase my essence, in terms of headshots and reel footage.
‍
I highly recommend the berg design to any actor who is looking to create their own site to take professional acting to the next level!"

Maiya Elizabeth Rose Sinclair is a Canadian actress, voice-actress and meditation guide based in Paris, France. She has trained at the BAW Studio in Paris and has also began performing in a number of theatre and film projects. 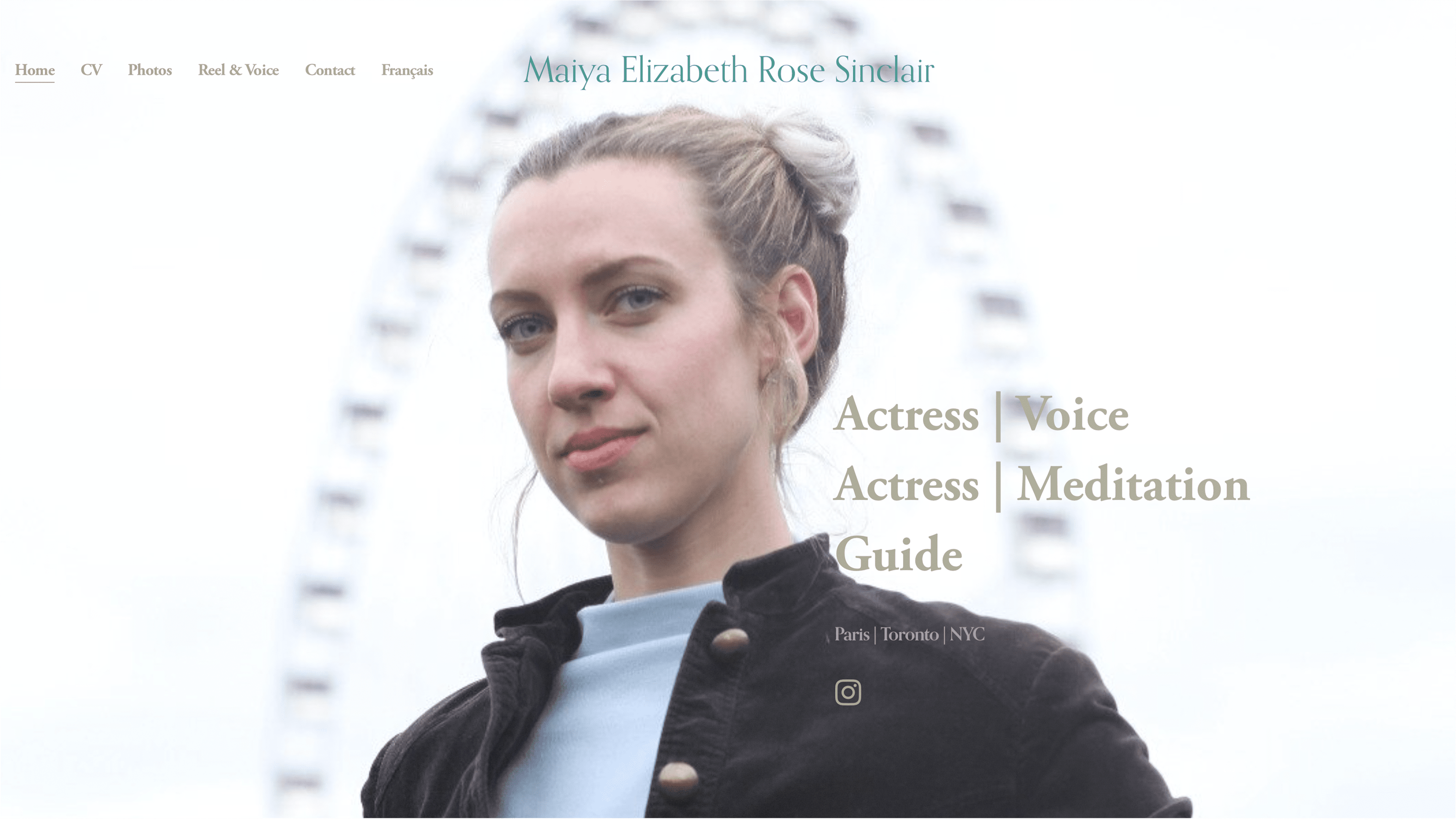 We identified Maiya's essence as being the calm, peaceful yoga teacher or gallery curator who is all in on natural healing remedies and energies. She does a good job of presenting a consistently grounded image of herself but we can't help but notice the cracks that appear in times of stress. 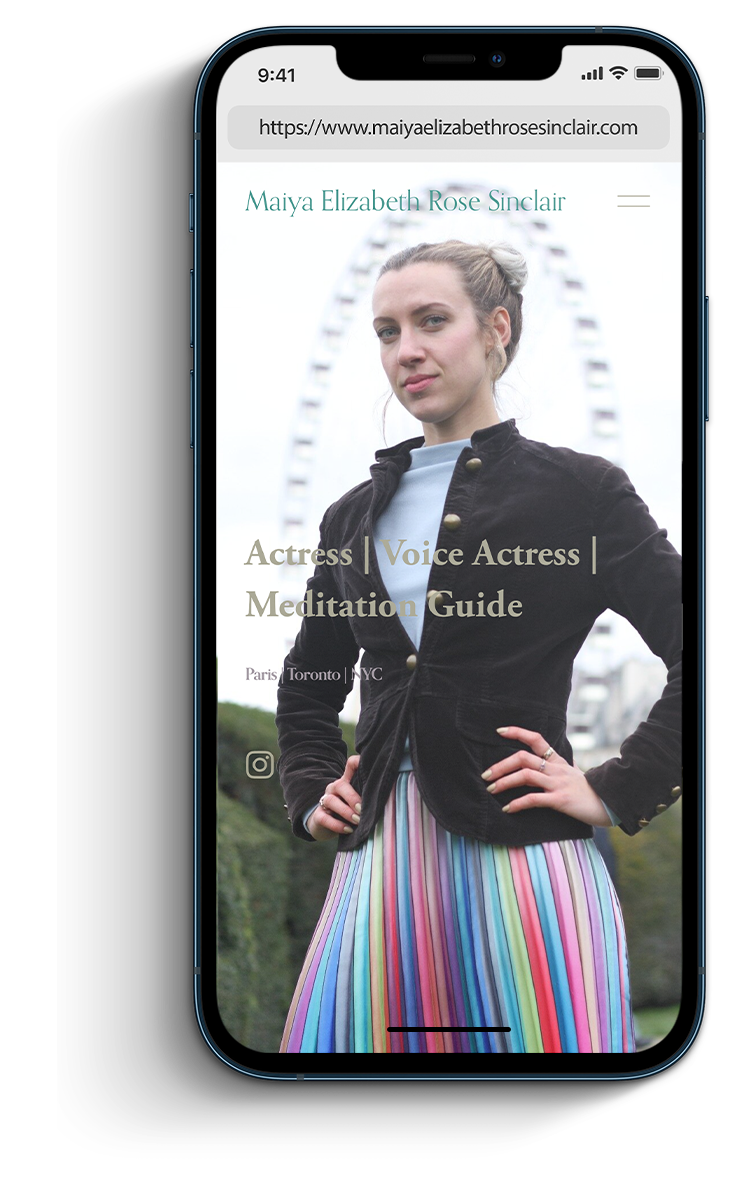 After going through Maiya's existing headshots, we knew already that new photos were needed because they didn't represent her essence. We designed the website as it is now, around her essence, and the existing photos which were as close to it as we had. Once the new photos are ready, we will put them on her site to tie it all together. 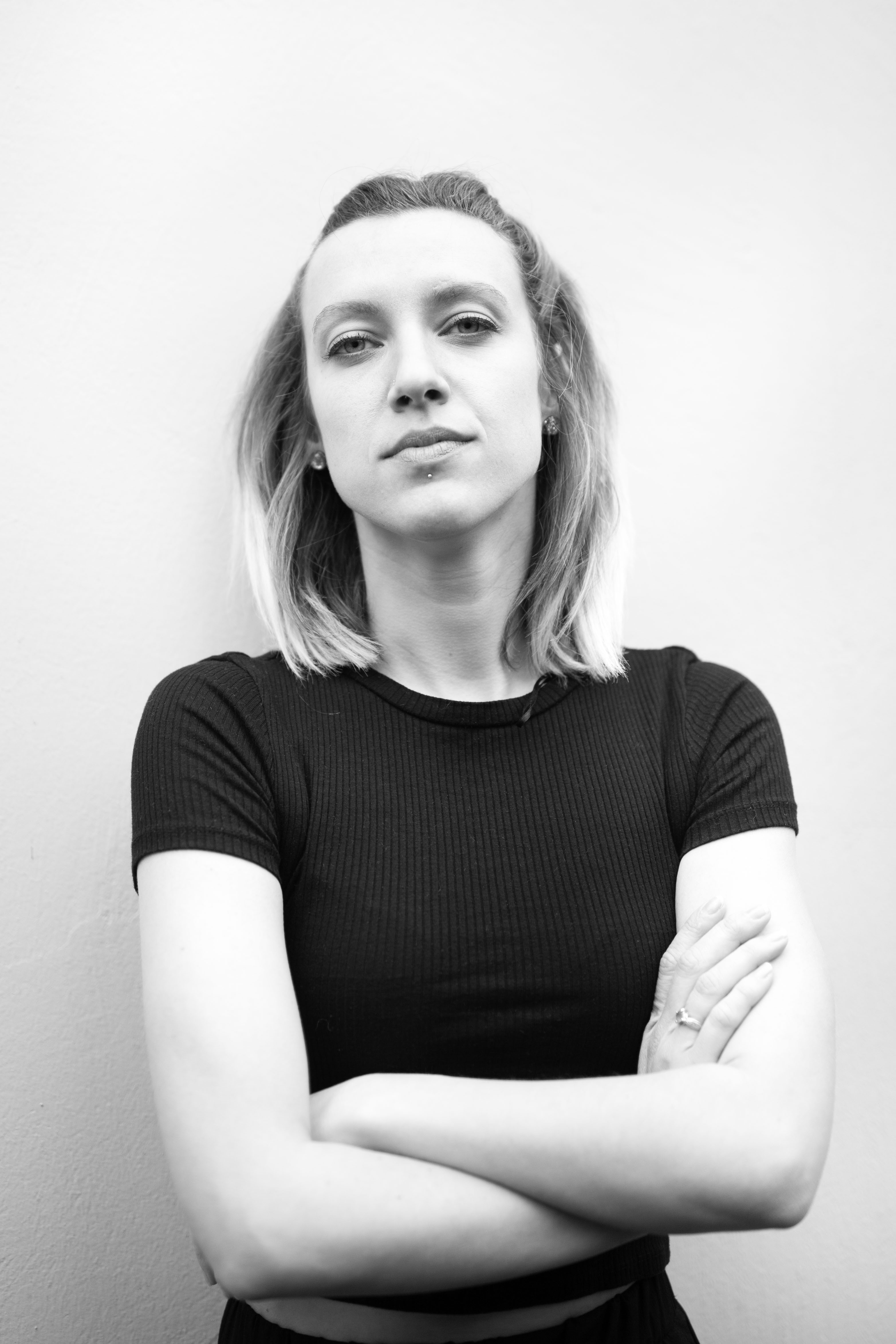 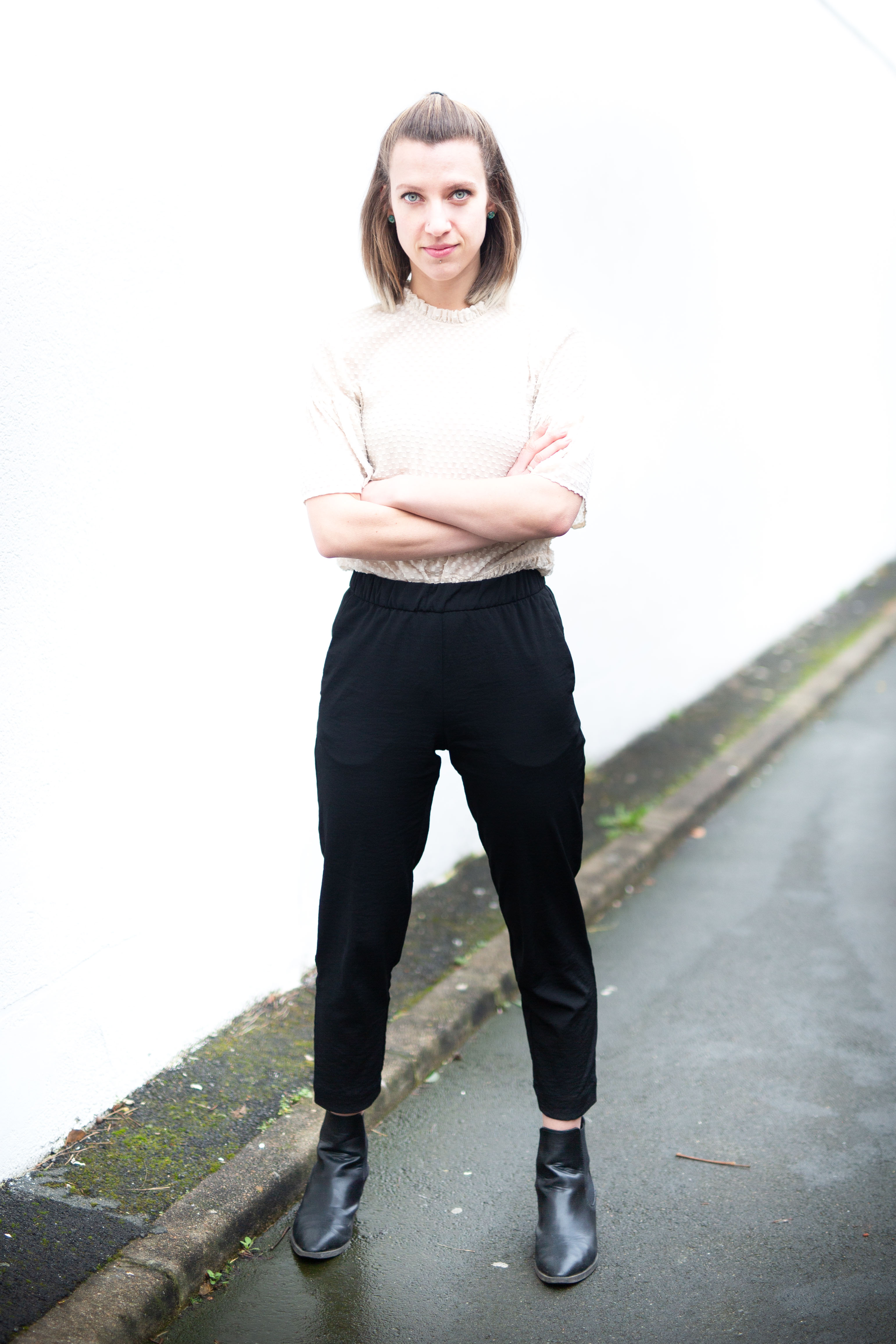